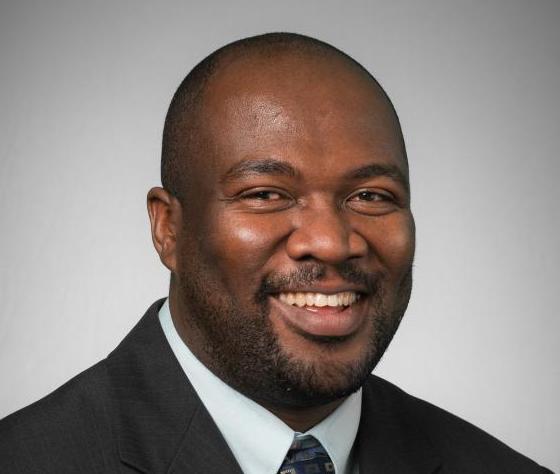 Adekunle Ajiboye is a Software Architect whose educational and professional background gives him a broad range of domain expertise in the entire eHealthsphere, ICT Tools & Applications for Commerce, IoT + Big Data and Entrepreneurial Consulting. Aside from his leadership roles @ AAJIMATICS and other firms, he serves as a SME @ the GEIA among other institutions.
He is honored with the Nation Builder Award on behalf of the Parliament of Canada by David Sweet who is the Conservative Member of Parliament for Flamborough-Glanbrook and Chair of the Conservative caucus in celebration of Canada's sesquicentennial.
He is a celebrated alumnus of McMaster University Hamilton, Ontario Canada with graduate degrees in Engineering and eHealth and also recognized as one of McMaster University’s 150 outstanding Engineering graduates.
He is a HIMSS-EP and member of IsFTEH, COACH and AMIA and also featured in Canada’s Who’s Who. Adekunle continues to be heavily involved on the Entrepreneurship landscape in North America and Nigeria with experiential success and was nominated for the Niagara Entrepreneur of the Year-2016 Award in Canada. Adekunle makes time to serve as an occasional professor at 2 of North America’s leading universities as part of his commitment to impacting the next generation and is also a frequent speaker on eTechnologies to academic and international conference audiences.